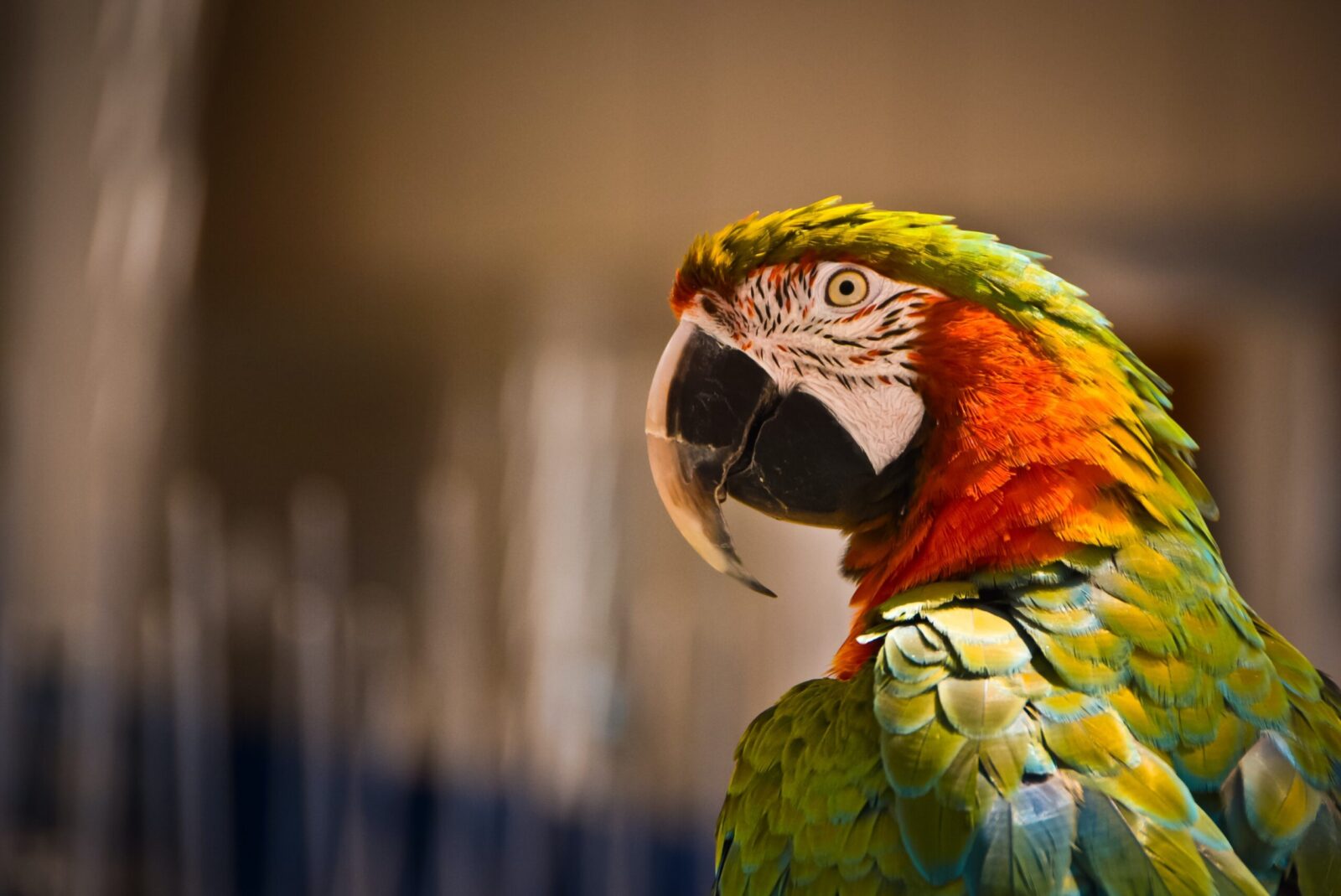 Are you attracted to Macaw’s appealing visuals and intelligence? Want to adopt them? Wait! Which one?

Macaws Family offers a great variety when it comes to colors and different sizes too.

To avoid your confusion we have created a list of “How many species of Macaws are there?”

Here, You can find them in just a few clicks.

Before that, I would like you to know that you might not be able to find some of them. Why? Extinction!

How? For that, you need to scroll down.

How many species of Macaws are there?

Macaws surely offer a huge variety of 17 species with different appearances to suit your choices. They can further be classified into large macaws and mini macaws. In addition to that, there are some hybrid breeds too just in case you want two breeds but could adopt one.

Okay, let me not drag it anymore so you can have a look at classifications:

Large Macaws have 11 species. They can be easily identified, all thanks to their imposing size which consists of powerful, strong, and curvy beak, long tail, and bright colors of feathers.

Mini macaws have 6 species. Their name says it all. Smaller size than large macaws and a bit are quieter than normal macaws. Other than size and vocal abilities, mini macaws have the same characteristics but are considered to be better family pets.

Hybrid Macaws are macaws whose parents are from different species. If you want to have a characteristic blend of two species then these are your right spots.

What is the Rarest Macaw?

Have you watched the Rio Animated Movie? Yeah, that adorable blue parrot. Spix Macaw is one of them.

Sadly, Spix(Cyanospita Spixii) Macaws are the rarest species in the world right now. According to IUCN (International Union of Conservation of Nature), this species is about to go extinct; however 100 Spix macaw, can be found in the breed program of macaw.

What’s the reason for them to become extinct? Human greed!

Destruction of their wild habitat for logging and agriculture is causing many other species to go extinct too.

Which Macaw is the largest?

Searching on “How many species of macaw are there?” won’t get you anywhere.  If your priority is to have the largest macaw then that’s fit for you.

Hyacinth Macaws are the largest macaw in the world. These native macaws of America are 38.8 to 42.8 cm long from head to tail. Their tails are so strong and pointed and their bodies covered with blue feathers make them look attractive.

When it comes to weight, Hyacinth Macaws weighs around 2.6 to 3.7 pounds.

They are one of the endangered species too, as they are hard to breed and their stunning visuals make them look expensive. Expensive looks attract hunters.

Which Macaws are extinct?

Glaucous Macaw, Orange-bellied Parrot, New Caledonia lorike, Sinú parakeet were seen in the late 19’s so they possibly went extinct without us being aware.

The mentioned species are already extinct meanwhile most of the species of macaws are endangered. Since 2000, the macaws’ family has been endangered due to habitat loss, hunting, poaching, and illegal egg collection. In addition to that, even after the ban, people are consumed in illegal trafficking and smuggling.

Natural disasters, Climate change, and Food resources loss played their part but this all-cause was led by us humans.

As for 2020 status, Spix’s Macaws can’t be called extinct yet. Yes! We have a bit of hope.

They are the rarest one of the macaws, however, wildlife scientists are struggling to breed them and save them from extinction.

The last time they were sighted in 2016 in Brazil. The world has around 100 to 117 of these macaws on the record, however, they are in captivation for the breeding program. While the rumors have that few of them might have escaped through captivation.

In either case, they are critically endangered and there are few chances to halt their extinction.

Also Check: What Do Parakeets Like to Play With?

We have tried to answer your question “How many species of Macaws are there?”  Macaws make great family pets and are surely adapt very well. Their vivid colors appeal to everyone and are great companions due to their talking abilities.

Sorrowfully, Upcoming might not be able to see them because most of them are on the red list of IUCN. Reduction in their habitat led to wildlife destruction and caught them in too.

On one side wildlife scientists are trying to save their species, while on the other side humans are ending them just for the sake of enjoyment and flexing. We should keep in mind that Earth was not just for us it was for them too.